CBD-infused alcoholic drinks are becoming one of the fastest-growing trends in the CBD consumable market – and for good reason. From small batch distilleries to craft brewers and experimental vineyards, producers around the world are crafting innovative recipes to incorporate CBD into their products. But do they actually mix well? Why should we even add CBD into our alcoholic drinks? In this article, we hope to shed more light on this exciting combo.

First and foremost, the right question we should be asking is, “why SHOULDN’T we mix CBD with our favourite alcoholic drink?” Science shows that there are quite a few benefits to the mix that you may not have known about! 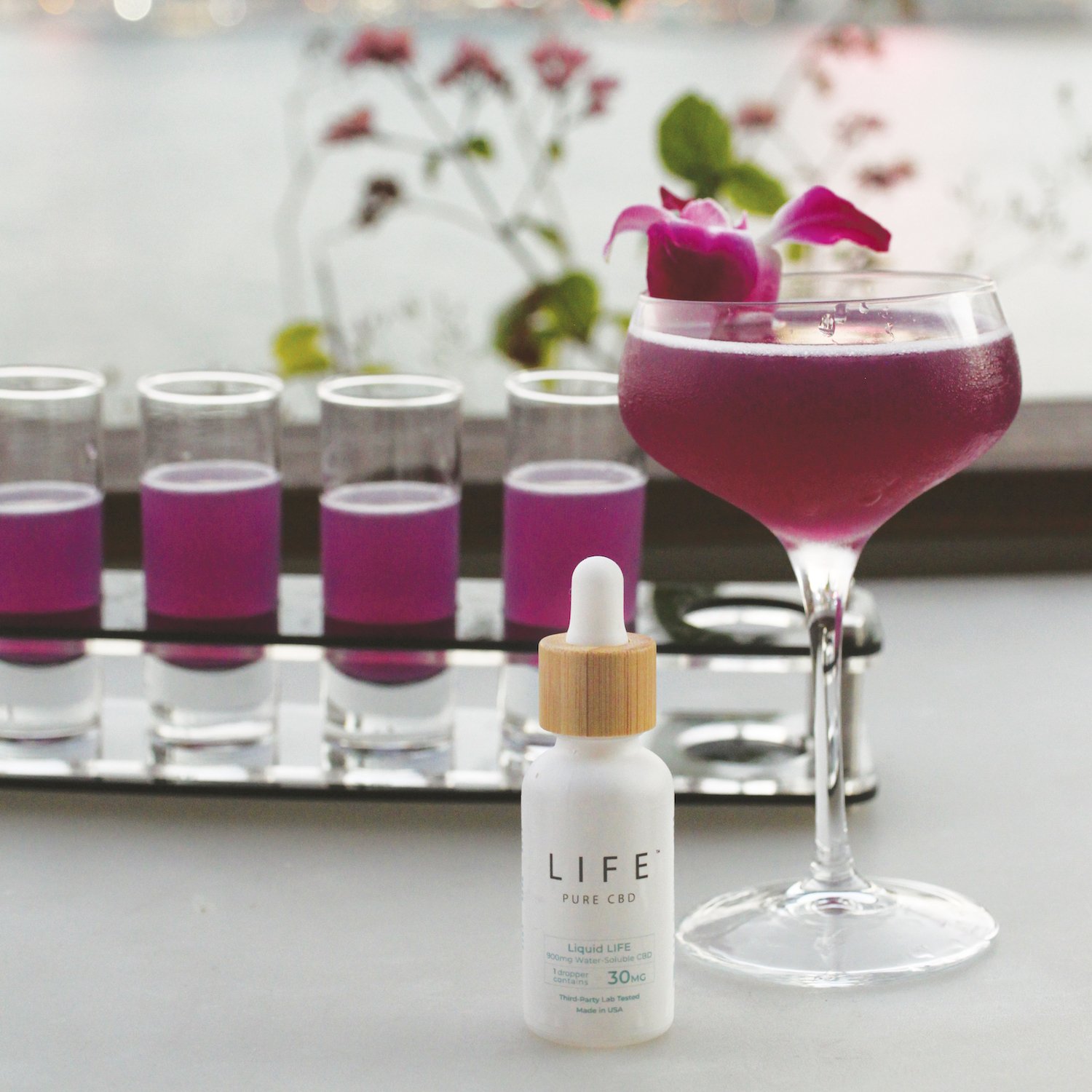 Research has shown that without reducing the desired effects of alcohol, including CBD can reduce the chances of damaging our organ and brain cells that is caused by an increased amount of alcohol molecules in the blood when we drink.

Unlike our endocannabinoid system which interacts with CBD, the human body doesn’t have an alcohol receptor system. Due to the lack of one, when the body metabolises alcohol, it produces a significant amount of toxins, which damages brain cells and can cause liver damage.

But before you put down your glass and vow to go dry for the rest of the year, consider ordering a CBD-infused option next time you have that after-work drink. Compared to consuming alcohol alone, drinking CBD-infused alcoholic drinks can result in significantly lower blood alcohol levels.

Party the night away, and still perform the Morning After

With increasingly busy lifestyles, many of us don’t want to lose a day to a nasty hangover – but we have all had those nights when we are simply having too much fun to worry about the next morning. The good news is, having CBD-infused alcohol among your drinks of choice might help you prevent that dreaded hangover.

According to a study, cannabinoids in CBD can have anti-nausea effects, allowing you to still function after a big night. Together with its anti-inflammatory properties, the pains and aches from the partying won’t be as noticeable. Some experts also suggest that it reduces liver inflammation which allows our body to metabolise alcohol much faster, decreasing the damage done to our liver. The party goes on! 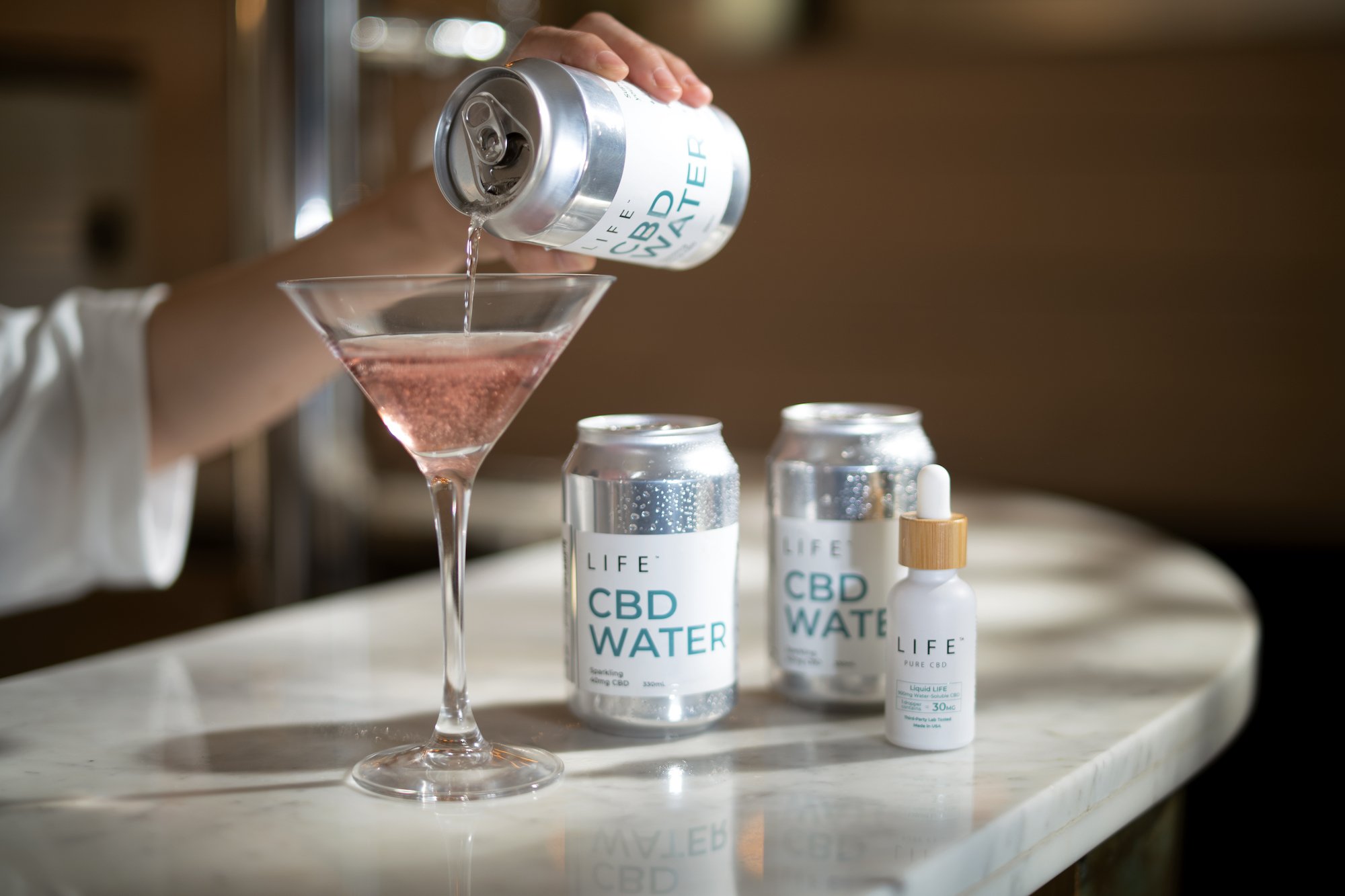 Safe to mix but steady on…

By now you may be asking 'why shouldn’t we only drink CBD-infused alcoholic drinks, since it doesn’t come with the nasty hangover?'. This may sound like a free pass to overindulge, but some studies found that mixing CBD and alcohol may either cause a more intense feeling of sedation or a more serious impairment in cognitive and motor skills when drunk. So it is suggested that you should always start slow whenever you’re drinking CBD-infused alcoholic beverages, because you never know how big an effect it might have on you.

Once you understand your own CBD tolerance more, you can increase the amount (just like learning to drink alcohol!). There is an exciting selection of beverages being created by producers exploring CBD infusion out there, but whenever alcohol is concerned, always make sure you enjoy your drinks responsibly.

Pet owners all over the world swear by the benefits of CBD for their pets and this trend is gaining an increasing following in Hong Kong. As it turns out, CBD is not... 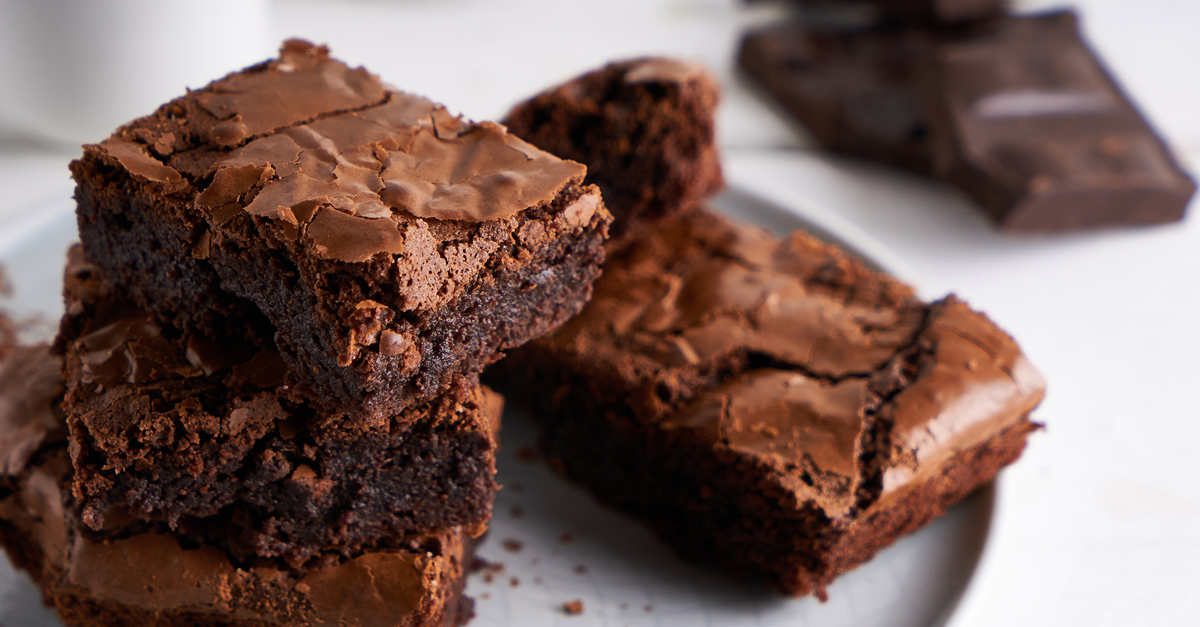 This decadent recipe is infused with Pure LIFE™, our CBD isolate powder. This allows for precise servings to be measured and it mixes seamlessly into the base oil or...